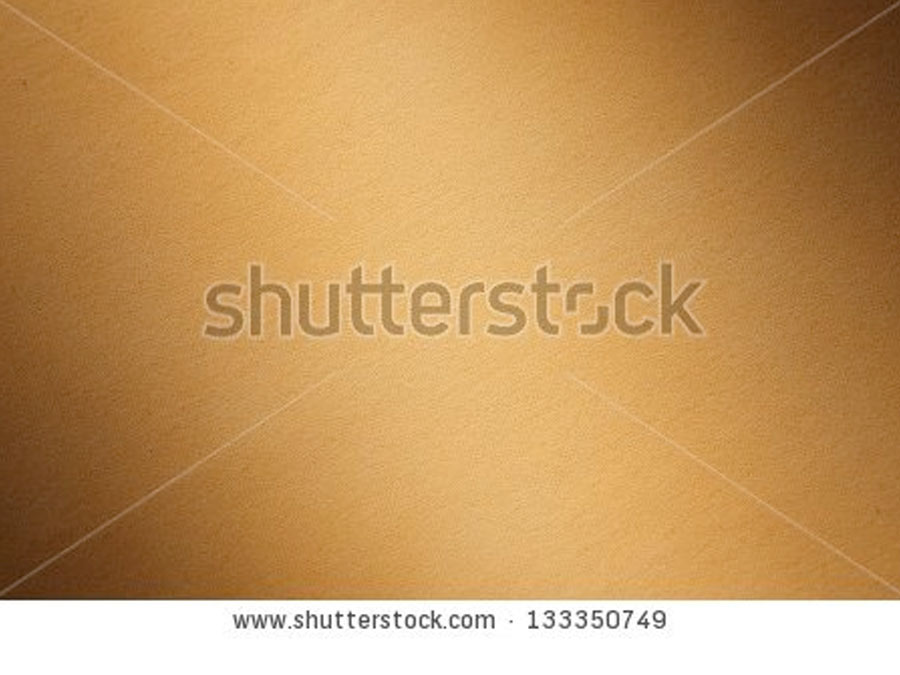 There’s a wall I pass everyday in my home, outside my bedroom. It is a plain white wall, and looks similar to the one shown above.

It wouldn’t be hard to have walked 10 feet and taken a picture of it, uploaded it, downloaded it, resized it, adjusted the levels, saved and optimized it for Web, and uploaded it here. Instead, all of that trouble was avoided with an image search (online) for a wall.

The blank area of this wall makes me think of hanging a blank canvas there.

This could lead me to want to paint something on it, because here, someone may take notice.

It is also an unusual context (to me) to think of making art for.

The chance that someone might see it may motivate me to make something they will see.

I don’t think it would be a painting of Medford, NJ.

Maybe it would be better than a white wall?

But if that were true (it’s not), I could hang up an old painting I did.

But also, I don’t want to see the old paintings. I am often tempted to destroy the ones that haven’t already been destroyed on purpose or by accident. I want to be inspired to make new ones and get caught up in that act.

If I am not inspired, why do I still think I want to do it? The last time I painted a picture on canvas was in 2011, I think. A very long time ago.

All I know is, I ultimately won’t be bothered painting Medford, NJ in the near future, or probably anything else. Even if I am, I won’t get into painting in the hallway or finding some other way to make that happen.

Instead, I may succeed in reading what’s in these books I’ve kept for so long on my shelf, when I’m not doing other more important stuff. Painting takes a lot of time, after all. Or at least, the way I want to do it can take a lot of time.